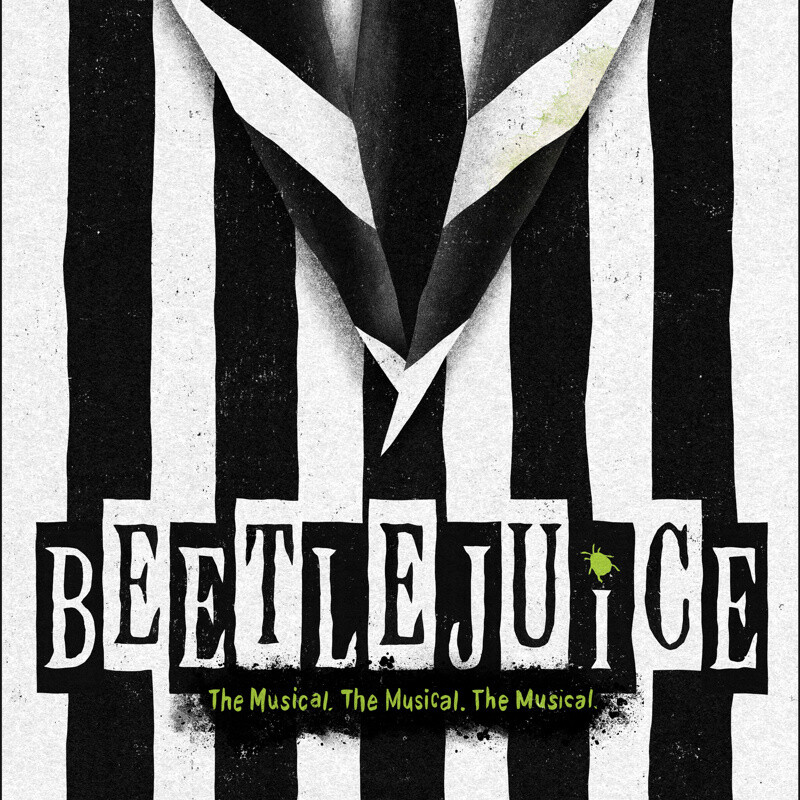 Calling all BEETLEJUICE fans! In this one day online workshop, learn the original choreography to "That Beautiful Sound" from Nancy Renee Braun, the Associate Choreographer of Beetlejuice on Broadway! For all dance levels.

Tuition: $20 (Tuition is per family - sharing one screen)

More info on how to set up for a successful online class here.

Nancy Renee Braun is the Associate Choreographer for Beetlejuice on Broadway and the Resident Choreographer for Moulin Rouge on Broadway. Other favorites include The Robber Bridegroom (Roundabout Theatre), Beauty and the Beast, Tangled (Disney Cruise Lines), and Elf (Broadway National Tour). Nancy also works frequently in choreography for film/TV, favorites including this year's Emmy nominated episode of "Last Week Tonight with John Oliver," “Maniac,” “The Week Of,” (Netflix), “Blue Bloods,” “Limitless,” “Bull” (CBS), “Succession” (HBO), and “Rebel In The Rye” (IFC). Nancy attended Northwestern University, and upon graduation made her Broadway debut as an actor in Patti Lupone’s Gypsy. She's also a proud Broadway Baby Mama to Max and Shaina.

Save this product for later